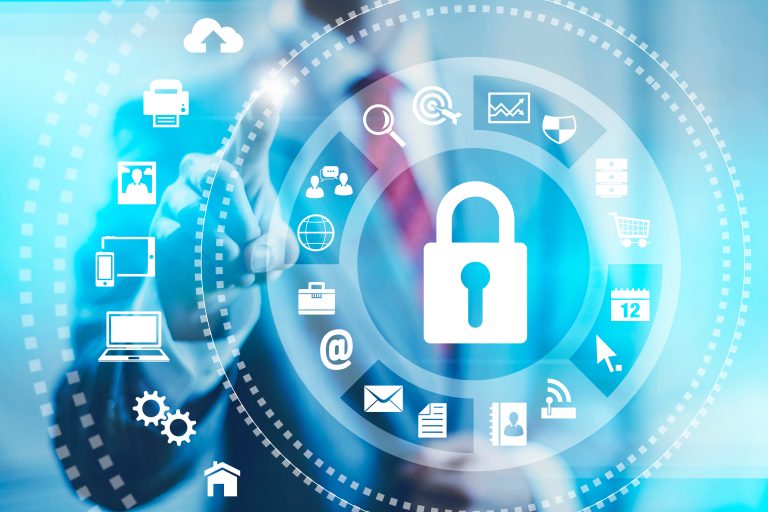 The OSBI Digital Evidence Unit (DEU) is attached to the Internet Crimes Against Children (ICAC) region within the OSBI Investigative Services Division.  The DEU is housed at the OSBI Headquarters building in Oklahoma City, Oklahoma. The DEU specializes in the preservation, acquisition, processing, and analysis of evidence in a digital format. Digital evidence seized at crime scenes may contain vital evidence. Digital forensic analysis provides law enforcement agencies with the recovery and analysis of digital evidence, especially in crimes involving children.

After processing the evidence, a detailed exhibit report of the analysis and any pertinent data recovered will be prepared and disseminated. Also, upon request, Digital Evidence Unit Criminalists will testify in criminal proceedings as an expert witness in the area of digital evidence.

Digital Evidence can be submitted and picked up at:

Upon completion of a Digital Examination Request, customers will be contacted to make arrangements to pick up the Digital Evidence, Examination Report, and any derivative evidence (exhibit reports) that was created during the examination.